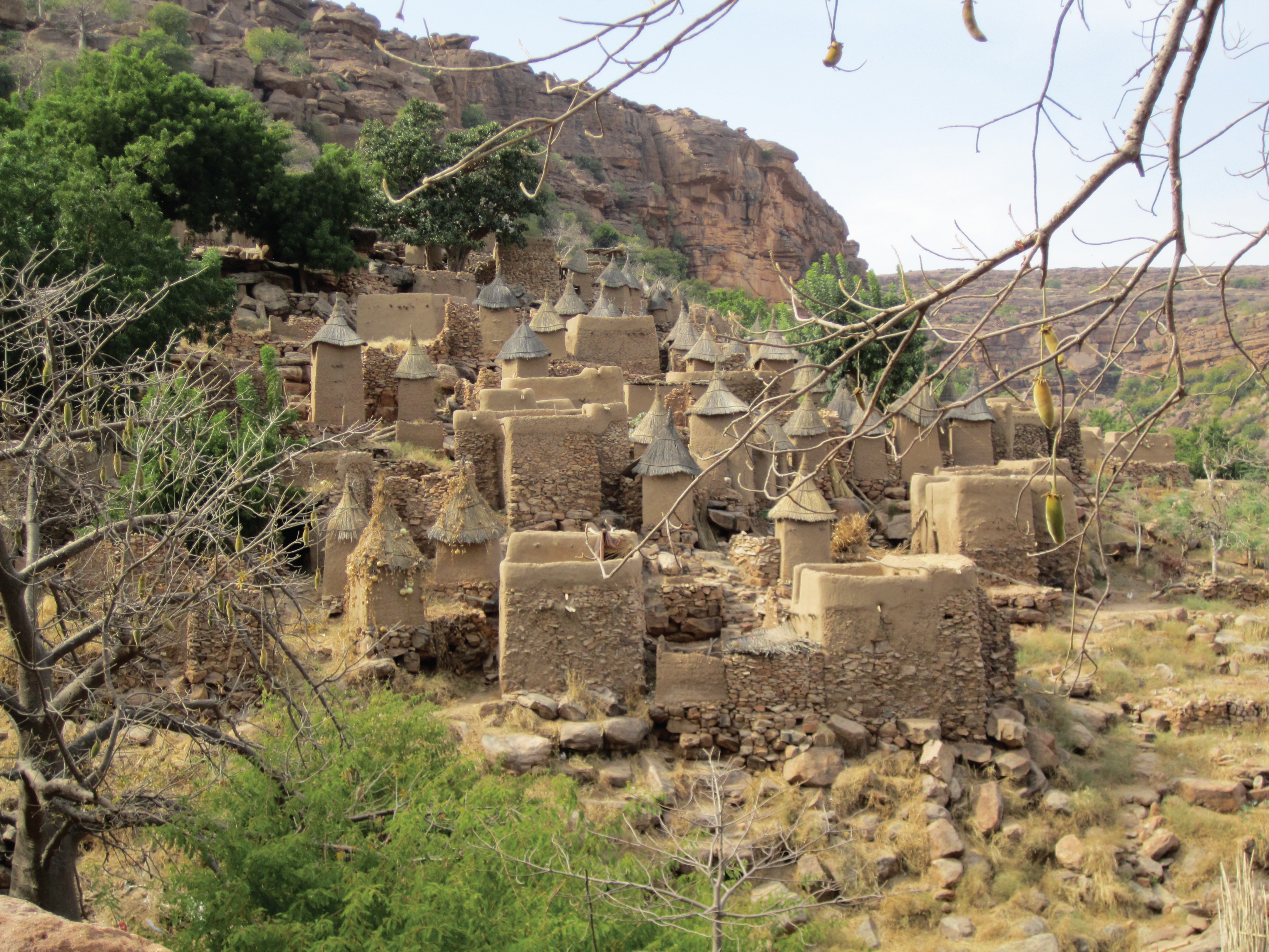 Village in Mali where researchers work

Stunting is a global health problem that is common in low and middle-income countries where one third of children under 5 years of age are affected. Small mothers tend to give birth to small babies, but the epigenetic mechanisms that underlie this correlation are poorly understood. Our study of 95 imprinted genes in placentas from 600 mothers will test the hypothesis that genetic imprinting plays a role in the inter-generational transmission of stunting. We take advantage of a prospective cohort study of a rural African population in which 1144 subjects (F1 generation) are followed from infancy, through childhood, to first parenthood. We combine longitudinal data, spanning 3 generations, with the analysis of allele-specific expression of placental genes.

We perform expression analysis using RNAseq on an Illumina platform. In order to distinguish maternal from paternal transcripts we have to generate sufficient sequences at positions where the two transcripts differ. This requires deep sequencing resulting in large files (~300x10 6 sequences/sample, ~ 17 Gb sequence file). The mapping of these sequences to the genome generates BAM files that are also large (~ 7 Gb). Because it is computationally expensive to generate BAM files we take advantage to archive the files on OSiRIS for re-analysis with more up to date workflows. Analysis of allele specific expression is challenging from a bio- informatics point of view and new refined workflows are proposed frequently, some of which we want to test on our dataset requiring re-analysis of the archived files.

Allele specific expression also requires the sequence of the genomic DNA to identify the positions at which the maternal allele differs from the paternal allele. The resulting data are not only necessary for our analysis but it also represents a population level allele frequency table. The study population speaks a language that does not group with other West African languages and the geographical origins of the group are uncertain. Thus, there is interest by population geneticists to use our data to determine genetic affinities with other ethnic groups to solve the question of their origin and time of isolation. We will use the OSiRIS platform to share the data with population geneticists at the University of Michigan.

As stunting leads to a wide array of health problems from poor cognitive function to metabolic syndrome, it is important to understand how it is transmitted to the next generation. The ongoing study is generating the basic science input that is necessary for the eventual discovery of interventions and policies that prevent stunting and its adverse effects on the quality of life.